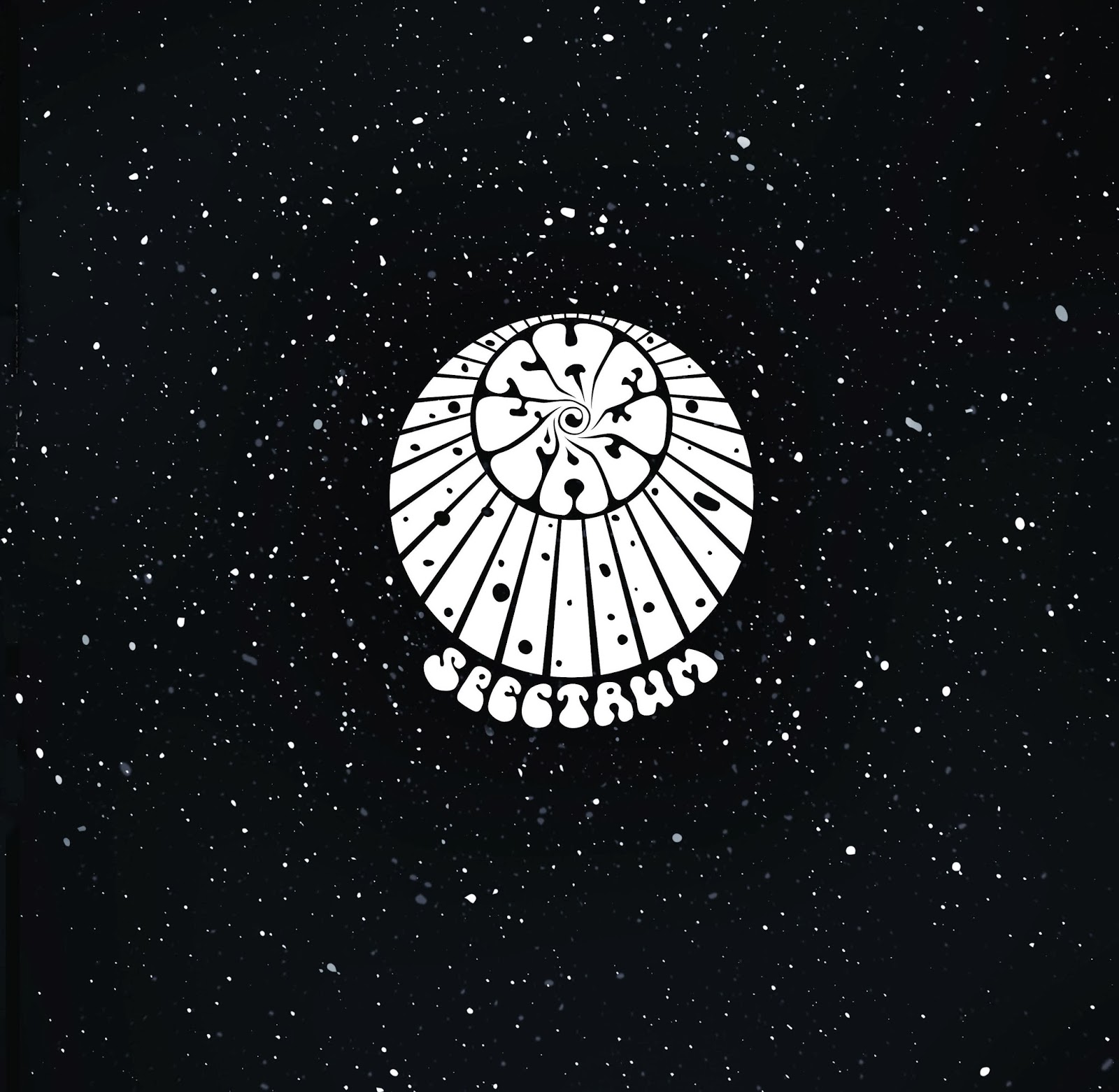 There are two major trends in space rock since 1989. First is that much of it has turned simpler and heavier, oriented towards pulsating stoner music. Second is that part of it has gotten trippier by expanding considerably the psychedelic /jam side of the genre since the 70s, though at root very little of it diverges that fundamentally from what  Hawkwind/Gong/Ash Ra Tempel  etc. were doing in the era.

SPACE SPECTRUM sit definitely in the second category. They are a relatively new band from Germany that had at their earlier stage a substantial output on Bandcamp as a one-man project behind guitarist Nico Seel. At their current stage, "The Red Eyed Queen" is their first album as a real 4-piece band and we are proud to be the label that releases this milestone to their career.

The record features SPACE SPECTRUM on a mammoth trip rock opus that spans both sides of the vinyl. By listening to the band channelling their awesome mind melting spaced out tones into a cohesive ensemble, one can’t deny the influence of the early 70s acid rock vibe. There are the obvious nods to the kraut gods, zoned in on the more jam aspects of cosmic kraut bliss and taking the music way out there into Ash Ra Temple-sque jamming blow out territory. Over a magic carpet of spacious keyboards and below the bass rumble of the spaceship, the guitar wanders in real outer cosmos, transporting us through the heavenly constellation. The result is a full-out attack on the trippier aspect of space rock, a bit brutal in his modern approach (under a creeping Cosmic Dead influence) but also very far-out, when moving to outer dimensions.

SPACE SPECTRUM took creatively the floating aspects of the 70s space rock formula and adopted it to rock styles that occurred in the 90s and onward. "The Red Eyed Queen" is a true cosmic winner and is not to be missed!

And a final note: The clear vinyl of the coloured edition was chosen by the band as homage to Faust's debut. We cannot think of everything most suitable.