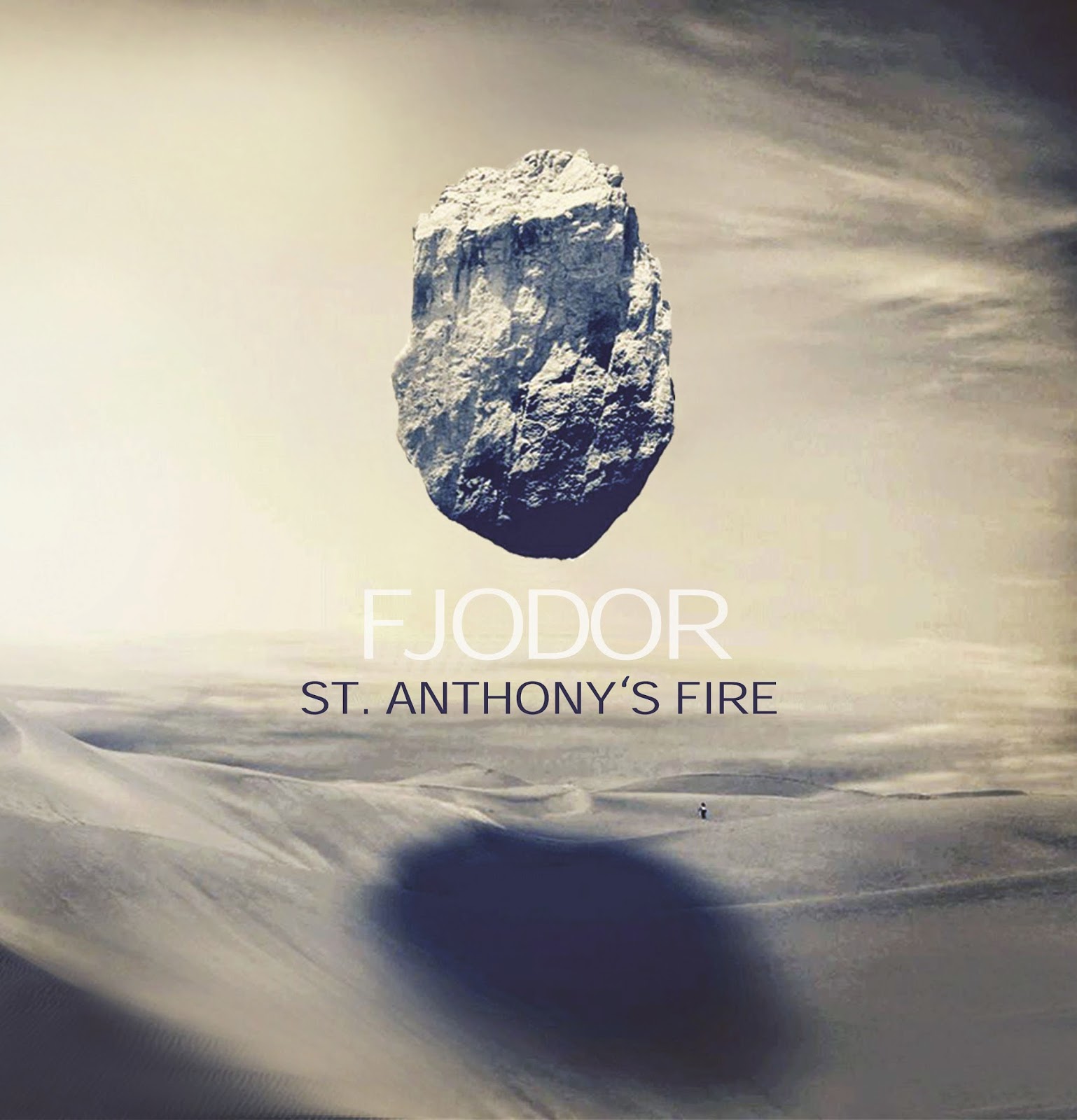 FJODOR are an instrumental progressive space rock band from Croatia influenced by balkan & oriental roots music, krautrock, fusion, electronic space rock and the Floydian progressive take on classic psychedelia. "St. Anthony's Fire" is their 3rd album and can be most likely described as a conceptual 46 minutes piece of pure instrumental progressive rock, mixed with heavy psychedelic guitar riffs and space synthesizer vibes that colour the music with that particular jam groove of the late 80s free festival bands. The album starts in a melodic contemplative mood and then bass starts to build up and the synths really swirl and float in and out of the mix till the guitar bursts in an Ozric Tentacles meets early Eloy style. From then onwards, the piece is intensified with a spaced-out energy enrichened by jazz rock twists and psychedelic guitar freak-outs.

"St. Anthony's Fire" is a heavy record, but in the way Eloy's "Floating" is heavy, or in the way Vespero's "Subkraut: U-Boats Willkommen Hier" is heavy. It's that patient, smoke-clogged, spaced out vibe, that gradually builds to a crescendo of an erupting riffy, psychedelic stomp wrapped in grunge and gristle to just climax in an intense heavy -yet precise- spacerock maelstrom. It's like floating on a tsunami; the wave that crosses the bridge and breaks the boundaries.