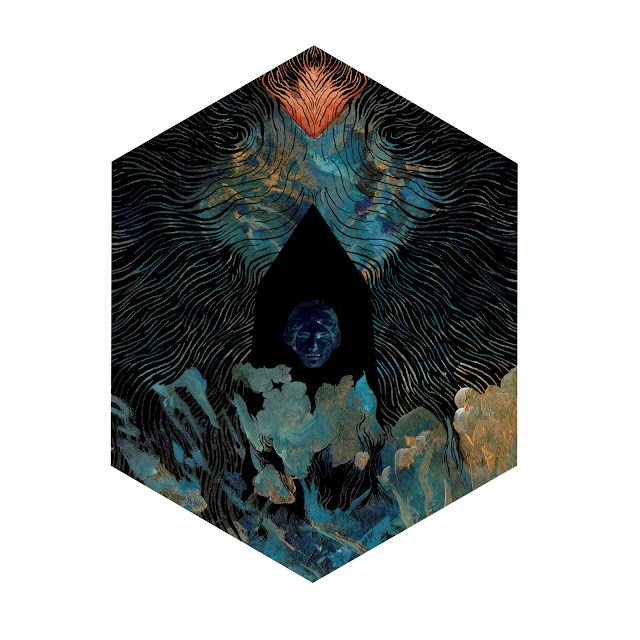 Formed in Hong Kong in 2006 and relocated to the United States a few years later, QUEEN ELEPHANTINE has produced some of the finest doom albums and splits (with Sons of Otis, Elder, and Alunah) in recent years, driven by sheer originality and mystical force embodied in resplendent shrines of sound.

Mastered by the omnipotent Billy Anderson (Melvins, Neurosis, Sleep and so many more), “Scarab” is QUEEN ELEPHANTINE's 4th album: A work of grandeur which finds the band digging even deeper into delirious and psychedelic threnodies, abysmal doom observances and mild invocations, offering deep, heavy sounds straight from the soul-realm woven through the geometries of the cosmos. A funerary procession danced by a mighty double-trio of two axes, two drumsets, and two insectoid drones.

Unlike the majority of doom metal music released nowadays, this is not pure Black Sabbath worship but a mournful ride through a room full of mirrors reflecting '60s acid psychedelic rock, shamanic cosmic trance, and creepy, slow doom. Everything here is totally steeped in a damp, pagan / mystical basement atmosphere full of intensely hypnagogic meditation visualizations. “Scarab” is the type of album that takes the listener on an esoteric journey of self-discovery.